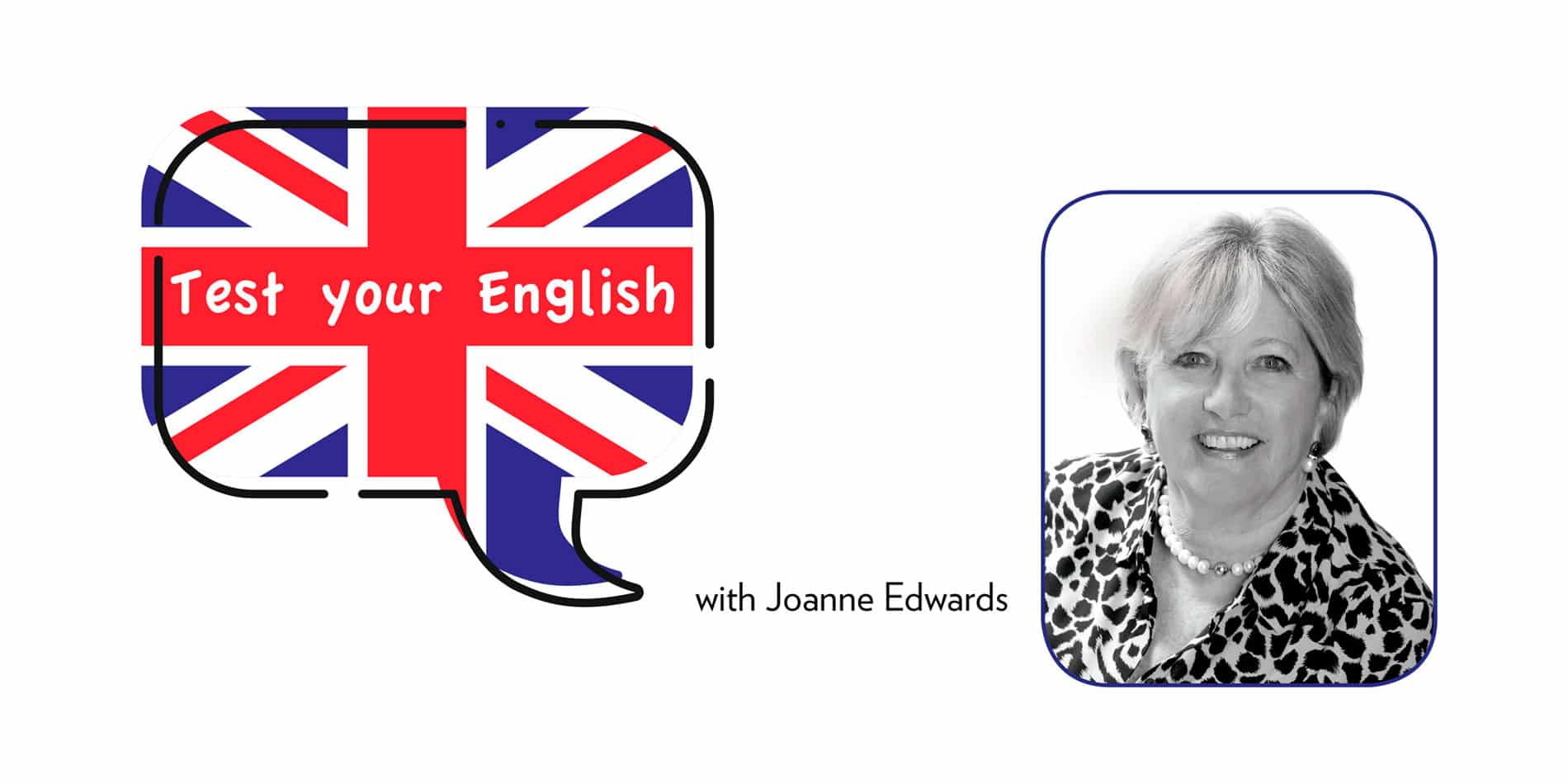 Test your English: Brexit and Me…

Welcome to my very first “Test your English” column in the “Salzburgerin” magazine. I hope that you enjoy it.
Don’t worry… your eyes are not playing tricks on you. The “Salzburgerin” has given me the chance to share my popular “Test your English” column with you. My name is Joanne Edwards, I am from England and have been living in the wonderful city of Salzburg for over thirty years. If my name looks familiar, it is probably because I have been writing my “Test your English” column in other newspapers, for over seven years. Many schools, companies and adult education centres use my columns in their English classes and many Austrians read them to brush up their English. I try to cover many different topics such as politics or customs, both in Austria and in England, travel, health, celebrities or the latest news. I love writing about this wonderful region of Salzburg and the Salzkammergut that I have the privilege and pleasure to be living in. The most difficult vocabulary and idioms will be translated into German.
So here we go and, it goes without saying that, my first topic has to be about Brexit: On Saturday February 1, I woke up feeling quite tearful. It had finally happened and, after 47 years of being a member of the EC and then the EU, Britain had left the European Union. After three years of negotiations and indecision, after spending billions of pounds on lost trade, lawyers and translators, the EU in Brussels took down the Union flag, folded it up carefully and put it away – hopefully to use at a later date. The farewell speeches were heartbreaking, as was the countdown on January 31. A video projected onto the white cliffs of Dover, saying goodbye to all the other 27 EU member states in their own language, made me realise that the time had finally come. I don’t think that anyone, not even the British prime minister, Boris Johnson, really knows what the future holds for Britain and it makes me so furious to think that such an important decision was reached with just over 51 percent of the population voting to leave. The whole leave campaign was built on lies about how British taxpayers would save £ 350 million a week, which would be spent on the failing National Health Service, if people voted to leave.
As a British citizen, living in the centre of Europe, I am curious to see what the future holds. In such uncertain times, it is so important that we build bridges and not barriers.