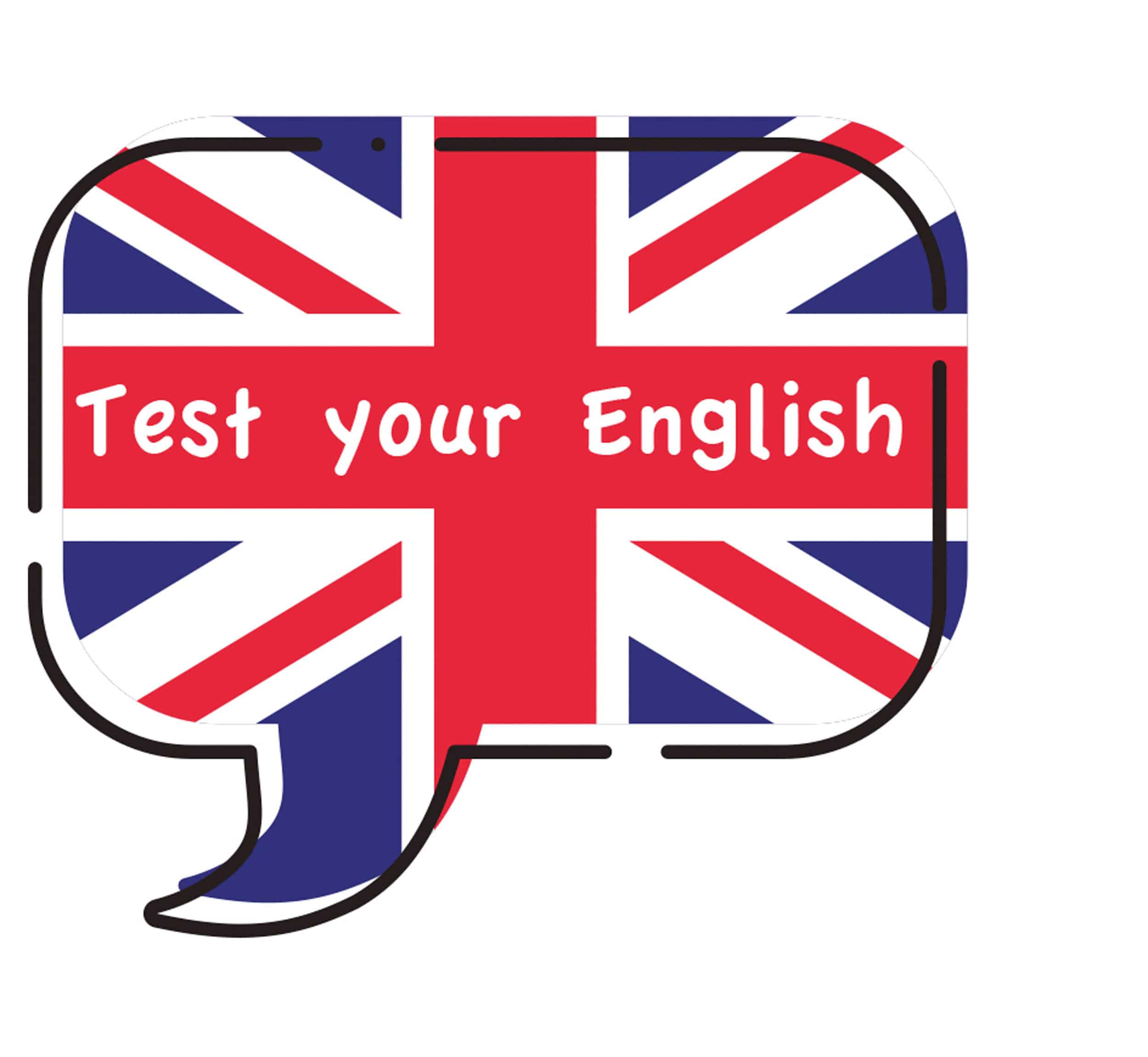 The more we realise that medicine cannot cure everything, the more we turn to alternative remedies.

A few weeks ago, I was doing one of my favourite hikes in the beautiful Salzkammergut – from St. Gilgen to St. Wolfgang – when a strange thing happened. I was sitting on a bench, enjoying the incredible scenery, when a young lady stood next to me, stripped off all her clothes and jumped into the lake – which must have been eight degrees. After about ten minutes, she came back to the bench, dried herself off and sat next to me. I knew exactly what she had been doing as I have been following Wim Hof for years now and, occasionally, I try the Wim Hof method myself – preferably without an audience.
I stumbled across Wim Hof ten years ago. He is also known as “The Iceman“ and he truly believes that he has found the secret to combating diseases, with a special breathing technique and the cold. Now scientists have to agree with him. The legendary Dutch extreme athlete has discovered a method of breath control, which consists of inhaling and exhaling deeply dozens of times, allowing oxygen to reach cells that would normally lay dormant, especially in the brain. We all breathe far too shallowly, which is not only bad for our physical health, but our mental health too.
Wim Hof combines breath control and cold training with yoga and meditation, which, if done correctly, can dramatically enhance energy levels, improve your circulation, reduce stress and stop many illnesses. He believes that we all mollycoddle ourselves too much, especially in winter, by turning the heating up too high and wearing clothes that are far too warm. He claims that exposing ourselves to cold or freezing temperatures is the secret of good health, both physically and mentally. To prove his point, Wim has run half marathons on ice and snow at minus 20 degrees, barefoot and wearing only his shorts. He has set Guinness World Records for swimming hundreds of metres under ice and sat in a tank of ice for 1 hour and 53 minutes without his core temperature changing, which boosted his metabolism by more than 300 percent. An Austrian, Joseph Köberl, surpassed this in 2019, with a time of 2 hours, 8 minutes and 47 seconds for the longest time in direct, full-body contact with ice.
First scientists just thought that Wim was crazy, especially when he climbed to an altitude of 7,400 meters on Mount Everest – wearing nothing but shorts and shoes. He failed to reach the top due to a foot injury, but still holds 26 Guinness World Records including running a marathon in the Namib Desert, without water, and reaching the top of Kilimanjaro in 28 hours.
Scientists generally believe that it is not possible to voluntarily influence the autonomic nervous system – which regulates heart rate, breathing, blood circulation and the immune system amongst other things. But when Wim Hof and 12 volunteers were injected with bacterial endotoxin and the immune system voluntarily activated the sympathetic nervous system, it was scientifically proven. Wim Hof has shown what the human body is capable of once you find the flow between your physical and mental state. His motto: What doesn’t kill you, makes you stronger.